A combined 30 years of business experience & completely dedicated to the success of our owners.

Betsy Miller is the Founder & CEO of 2B Organized®.

Leading the growing team of 2B Organized® franchise owners is something Betsy is very proud of. She started this company with her own location that she grew into a very successful small business. Loving her job & earning a great living doing so, she wanted others to share this opportunity with others. The result, franchising 2B Organized®. With a growing team, Betsy not only leads by example, but she’s open to learning from her team as well. She values the 2B Organized® team & is very grateful for the energy, knowledge, & level of success they bring to the table. Betsy has built the company with a lot of hard work, perseverance & enthusiasm.

Betsy has been a recipient of the 40 Under 40 Business Award. She was also named one of Springfield’s Most Influential Women. Betsy was appointed to the State of Missouri Women’s Business Council where she works with the Department of Economic Development, along with the statewide committee, to further opportunities for women in business across the state.

She has been a guest organizer on the show Hoarders & worked twice on Extreme Home Makeover. Once as a consultant for storage in the new home & hands on volunteering. The second time as the VIP coordinator for the corporate vendors, lead builders as well as designing & implementing the storage needs for 7 homes built in 7 days after the devastating F5 tornado hit Joplin, MO, in 2011.

Betsy has been a member of the Junior League of Springfield for over 20 years serving in many leadership roles on the board as well as the executive board. She has volunteered extensively for many local animal shelters. Betsy is the founding member of the Springfield Police Foundation & served as its President for 5 years.

In 2018, Betsy had the amazing opportunity to partner with the powerhouse couple known as John & Karlee Alves. Together, they all make up the 2B Organized® Exec Team. They have brought a whole new level of knowledge & excitement to the team. Working together to build the 2B Organized® team & brand has been, & continues to be, a very successful partnership!

The second member of the 2B Organized® Exec Team is John! John is the Chief Operating Officer of 2B Organized®. He’s an experienced leader with a passion for building businesses. His strong entrepreneurial background has led John down many successful roads. In addition to 2B Organized®, John currently works as a Realtor® in the Sacramento area where he owns John Alves Real Estate Group. Previously, John worked in the healthcare industry where he co-founded Precision Home Care & grew it to become a multi-site operation throughout Northern California.

John is a born leader with a strong desire to learn all he can about people & how he can help them develop into successful professionals with passion and integrity. His positive personality is contagious & anyone who meets him walks away feeling like a friend.

Karlee Alves is the co-owner of 2B Organized® & the owner of the Sacramento market. She is extremely ambitious & loves sharing her lifelong passion for organizing & eye for aesthetics in the Northern California area!

Karlee vividly remembers while growing up, going over to her friend’s homes & reorganizing kitchens, pantries, laundry rooms & bedrooms (#favoritehouseguest). She recalls rearranging & organizing her bedroom frequently down to the last detail of color-coding her closet & hangers. She also grew up watching Martha Stewart, Trading Spaces & The Apprentice—business & home interiors are clearly in her blood.

Karlee was born with a strong entrepreneurial spirit & always knew one day she would own her own business.

Karlee graduated from California State University, Sacramento with a business finance degree & owned and operated her own insurance agency for several years. In 2018, she decided life was too short not to pursue her passion. After many hours of researching various options in the professional organizing industry, Karlee found Betsy. They became business partners in 2B Organized® & Karlee opened her location in Sacramento. 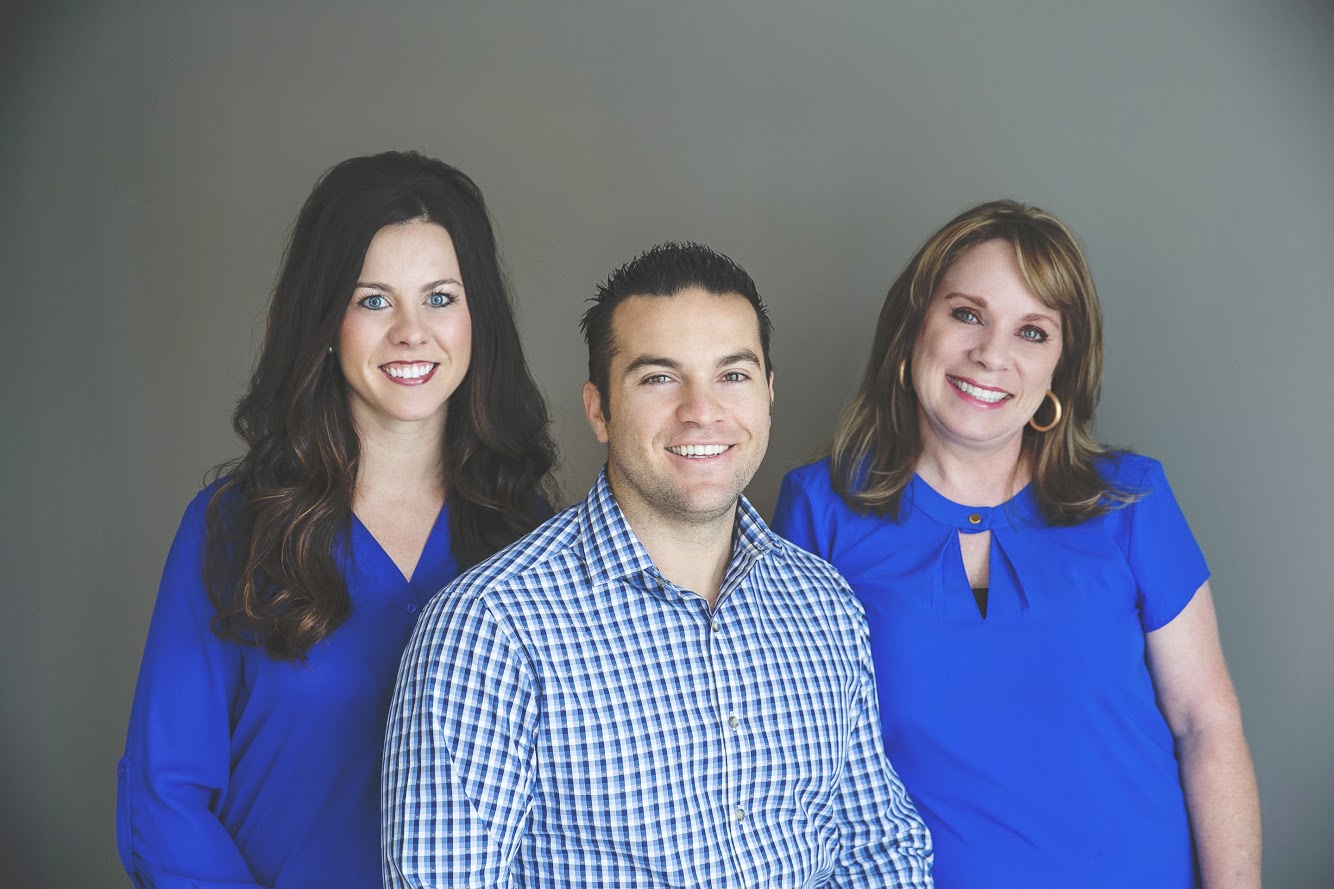 Go into business for yourself, not by yourself!